Announcing the winners of the inaugural Expozine Alternative Press Awards!

The awards gala was held on March 22, 2006 at the Mainline Theatre,
where Montreal’s favourite air band Never Surrender wowed the full house to
numerous encores, and master of ceremonies Jean Giscagne was class incarnate.
And now, the winners: 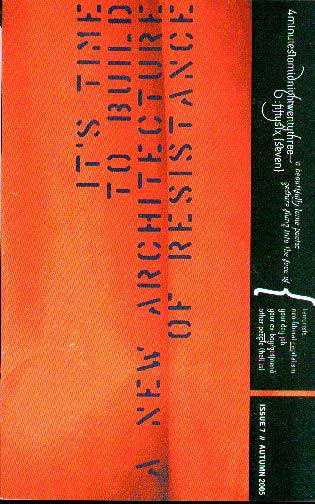 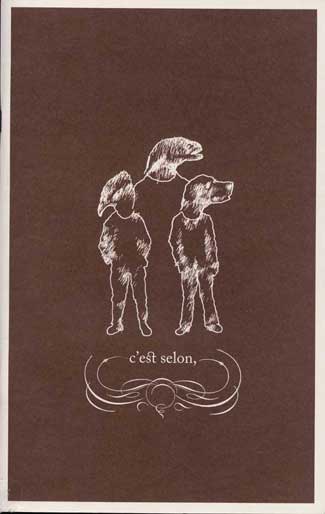 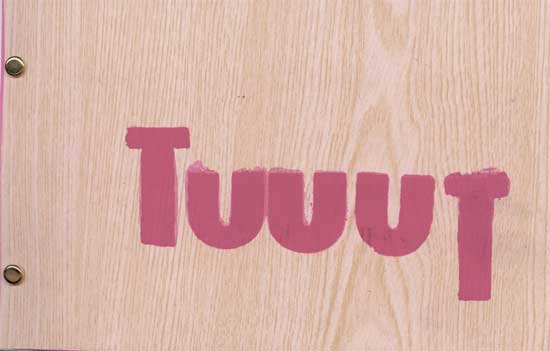 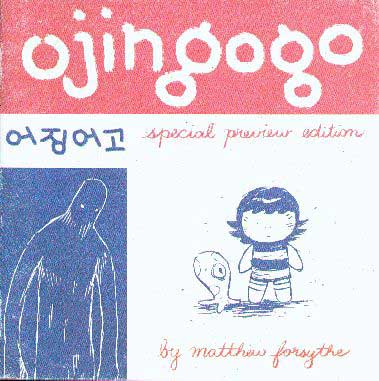 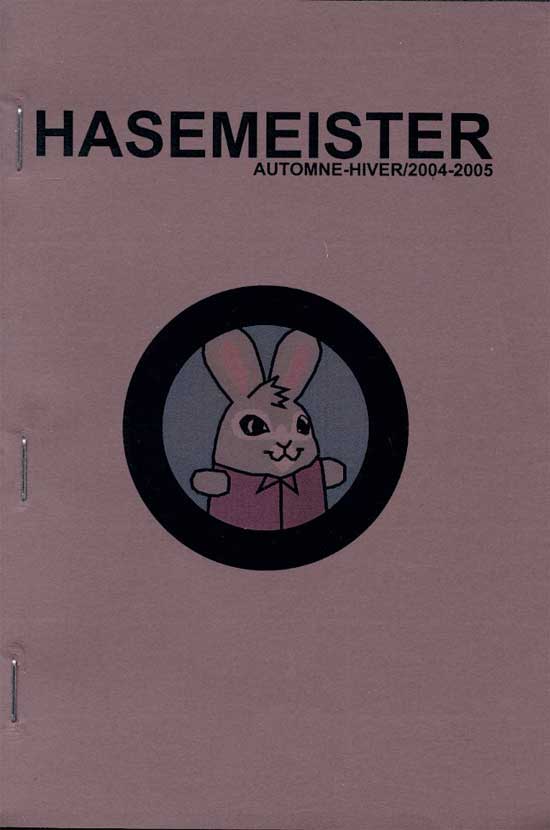 Something for Michael 003 (girl on girl) by Shannon Gerard 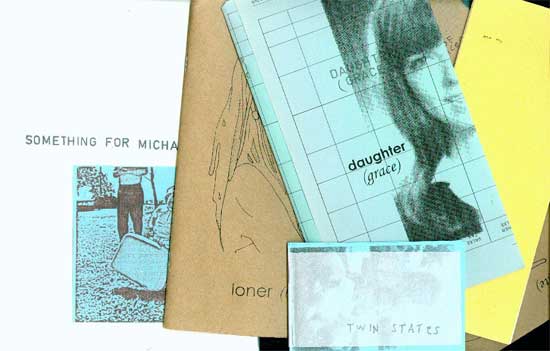 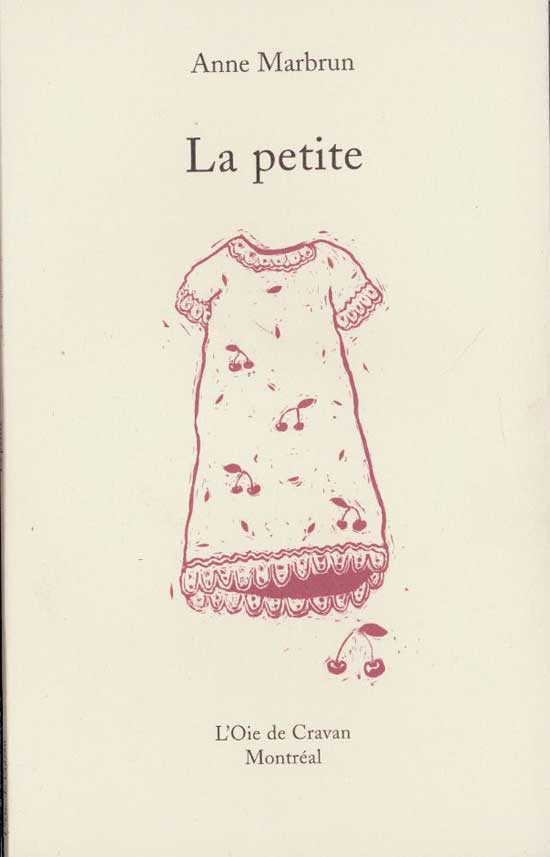 For more information on the winners, click on their names or their publisher’s
names on the 2005 page.

About The Awards
After four years of promoting Montreal’s small press community, Expozine decided
to recognize the best it has to offer with the Expozine Alternative Press
Awards. The nominees reflected the wide diversity of printed matter represented
last November, when each of the more than 200 Expozine participants were asked
to submit their best creation for consideration. An extensive shortlist was
selected. Following are the English finalists:

Something for Michael 003 (girl on girl)
by Shannon Gerard

The Hero Book
by Scott Waters

E-mail us for more info.