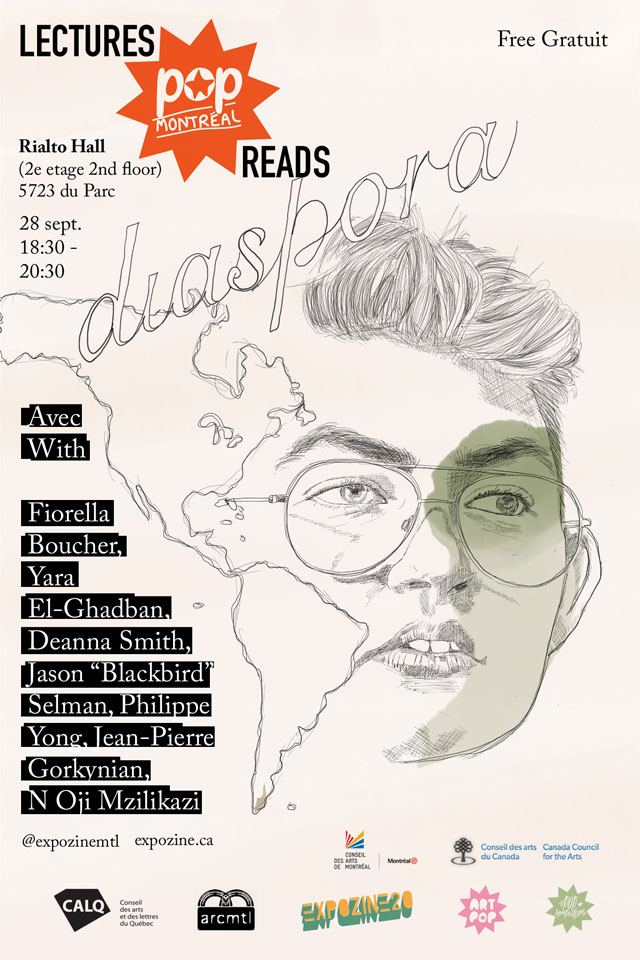 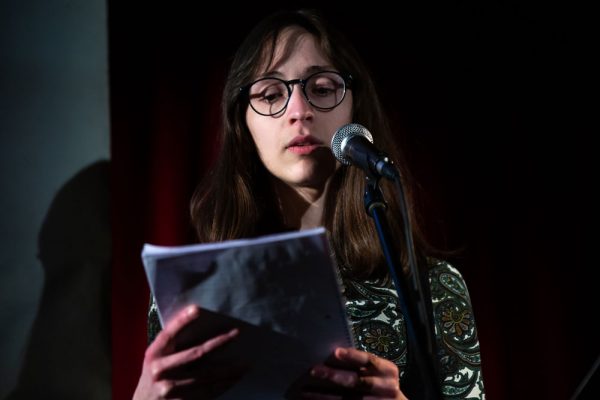 Fiorella Boucher is of Guaraní-Paraguayan and French descent. She has been living in Tiohtià:ke/Montréal since 2016. L’abattoir c’est chez nous, her first book, was published in 2021 by Mémoire d’encrier. Her poetry addresses identity issues related to multiple feelings of belonging, intergenerational transmission, colonialism and exile. She regularly takes part in activities such as street readings and the Rencontres multilingues en poèsie. 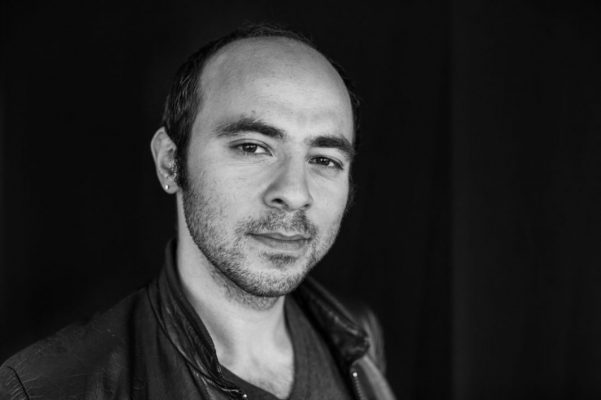 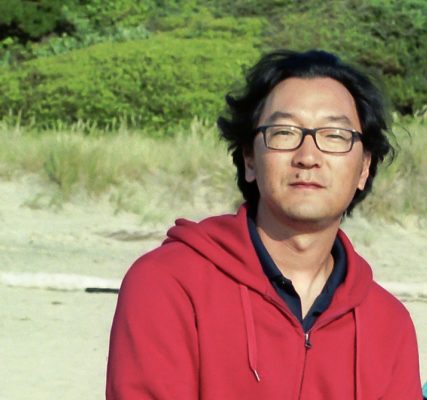 Born in France to Korean parents, Philippe Yong has lived in Montreal for eight years, where he teaches literature at the college level. Hors-sol is their first novel. 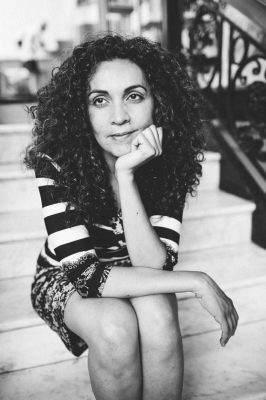 Yara El-Ghadban is a novelist and anthropologist. She has published three novels including Je suis Ariel Sharon (2018), and more recently the essay Les racistes n’ont jamais vu la mer (2021) with Rodney Saint-Éloi, published by Mémoire d’encrier, which she joined as an editor in 2020. She manages the Espace de la diversité, an organization that fights racism and exclusion through literature. Because she has a great conviction: yes, literature can change the world. 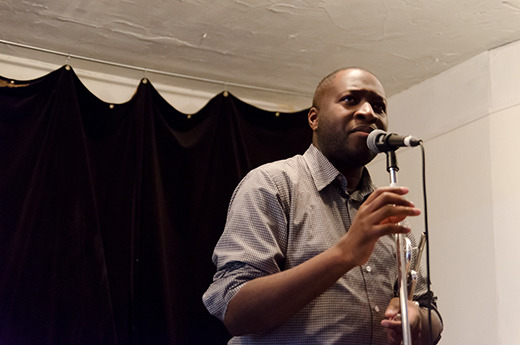 Jason “Blackbird” Selman is a Montreal born poet, trumpet player and community worker. He is the author The Freedom I Stole (2007, Cumulus Press), Africa As A Dream That Travels Through My Heart (2016, Howl) and co-editor of the anthology Talking Book (2006, Cumulus Press) which chronicles the writings of Kalm Unity Vibe Collective (of which he is a founding member). His work is grounded in the themes of ethno-musicology, surrealist expression, love and the intersection of masculinity and emotional vulnerability. 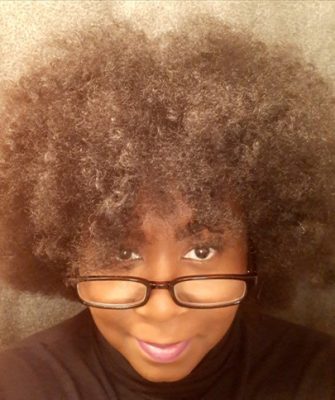 Deanna Smith is a Montreal-based poet, performer, and educator. She runs poetry, creative writing, spoken word, and slam workshops with participants age 4 and up. Her influences include the poets, storytellers, and playwrights of the Harlem Renaissance and Black Arts Movement, the Beats, contemporary spoken word artists and peers in creative communities across Canada. Her work is often autobiographical and deals with the experiences of womanhood, social inequality, history, and family life. 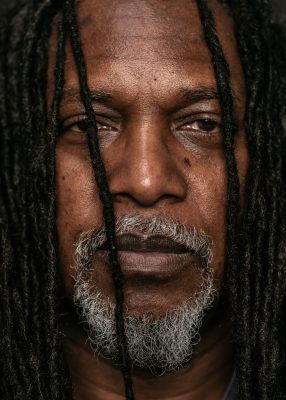